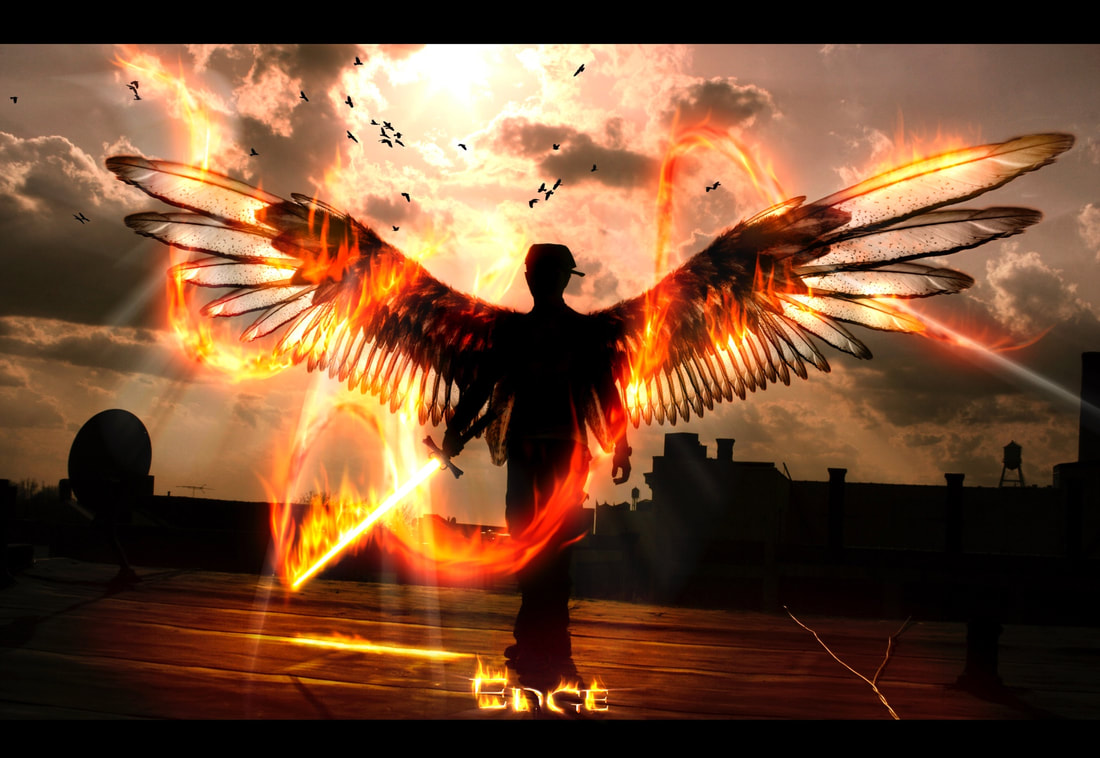 VISIONARY LEADERS ARE NEEDED TODAY!  Thank you for being a warrior in fighting with truth and honor.