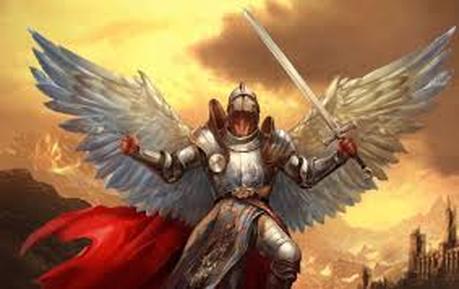 In order to wage the wars of cinema, to accomplish the goals set forth in JP KNIGHTS, a veteran film team is required to summon the supernatural forces together in one union.  The partners of many companies are assembling for one purpose, to create a supernatural thriller and legacy in the hills of Pennsylvania that will forever plant visions of inspiration in hope for the world. Leaders in the business community of Pennyslvania are taking up arms and bringing one of the most awarded film communities together.  This is an opportunity for leading visionaries to meet veteran warriors of cinema.
MEET OUR TEAM OF CINEMATIC WARRIORS 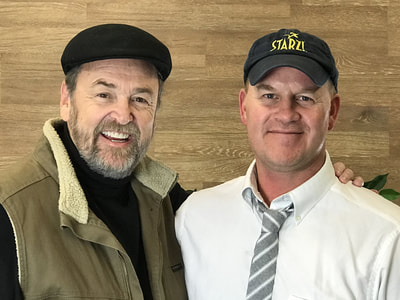 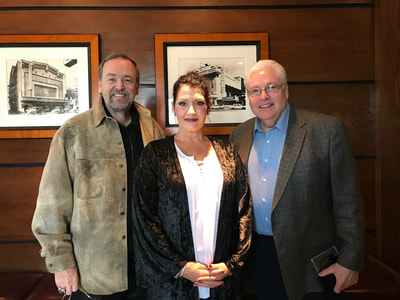 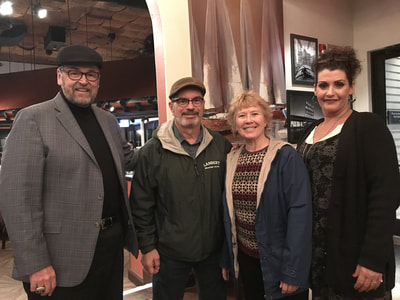 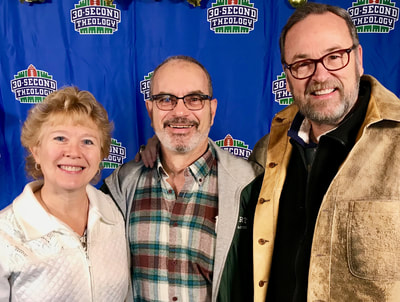 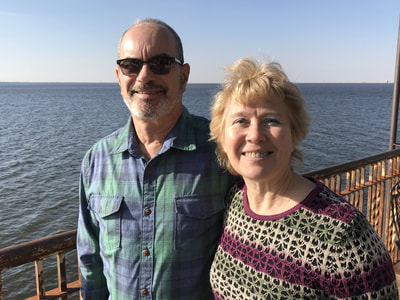 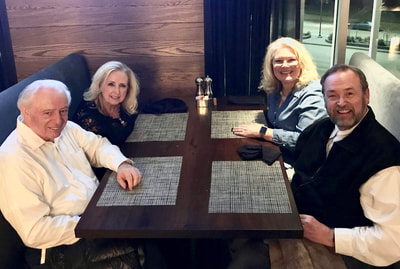 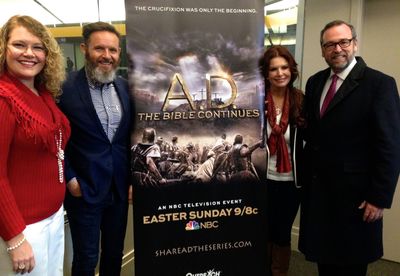 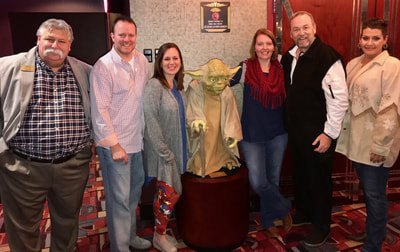 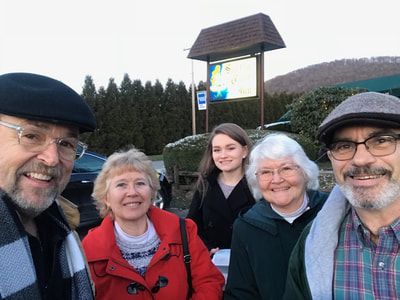 ​Our team has been Executive Producers, Producers, Writers, Directors & Post Production Supervisors of the movie posters below.  For four decades we have been honored to serve the film industry and preparing for JP KNIGHTS! 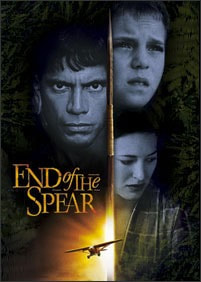 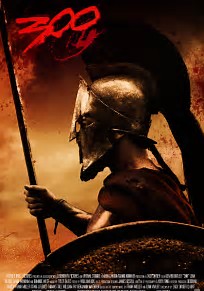 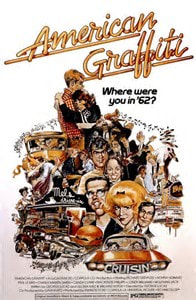 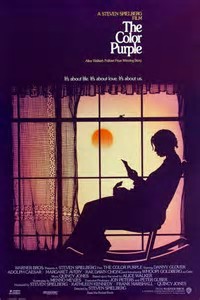 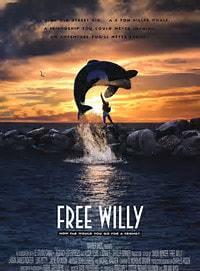 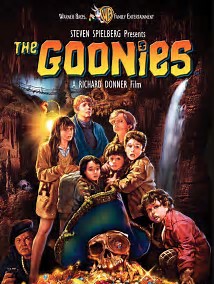 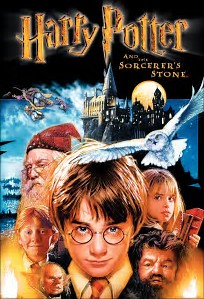 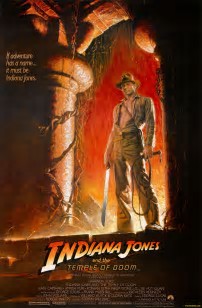 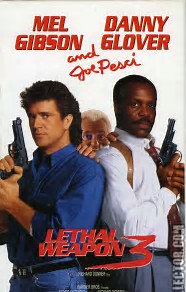 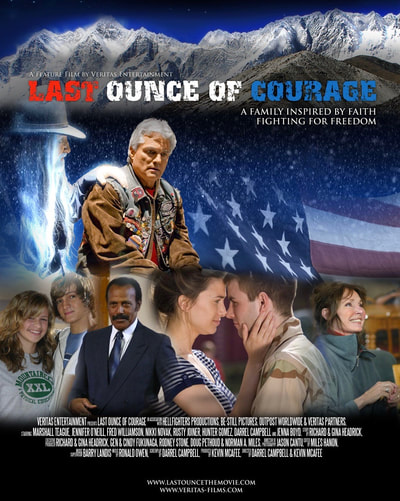 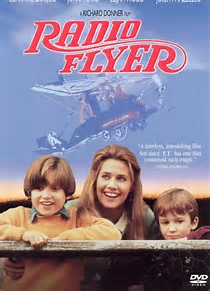 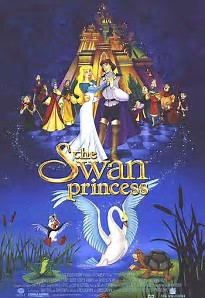 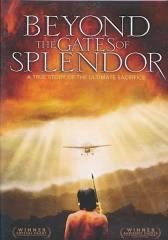 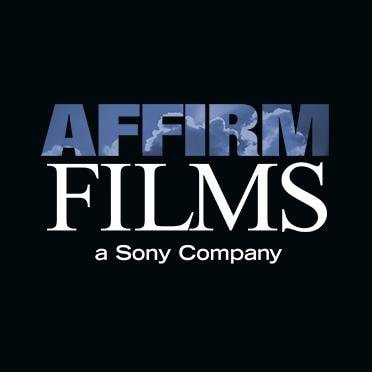 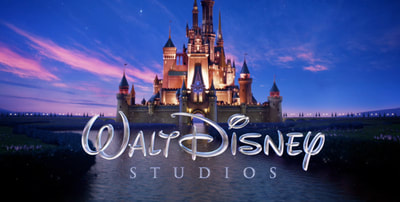 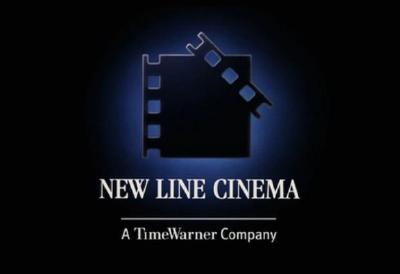 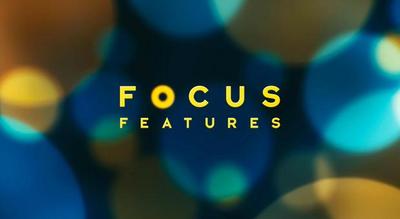 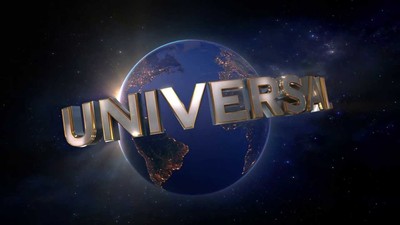 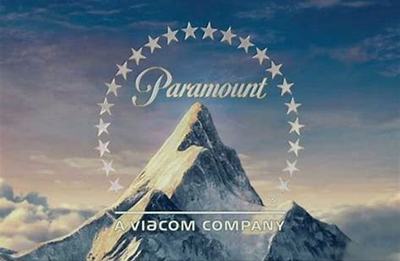 Above are the greatest prayer warriors imaginable who are being led by Beth Lambert. Men and women who believe in miracles, the supernatural and are committed to helping their community. GR Productions Founder, Dr. Kevin McAfee, experienced their faith which called to the team to engage on a "higher level".  When people  bow and pray in God's house, mighty things will happen. These are the people of Johnstown, Pennsylvania who gathered at the local church to pray for the movie, JP KNIGHTS.  This is a team of Godly people who believe in changing the world.